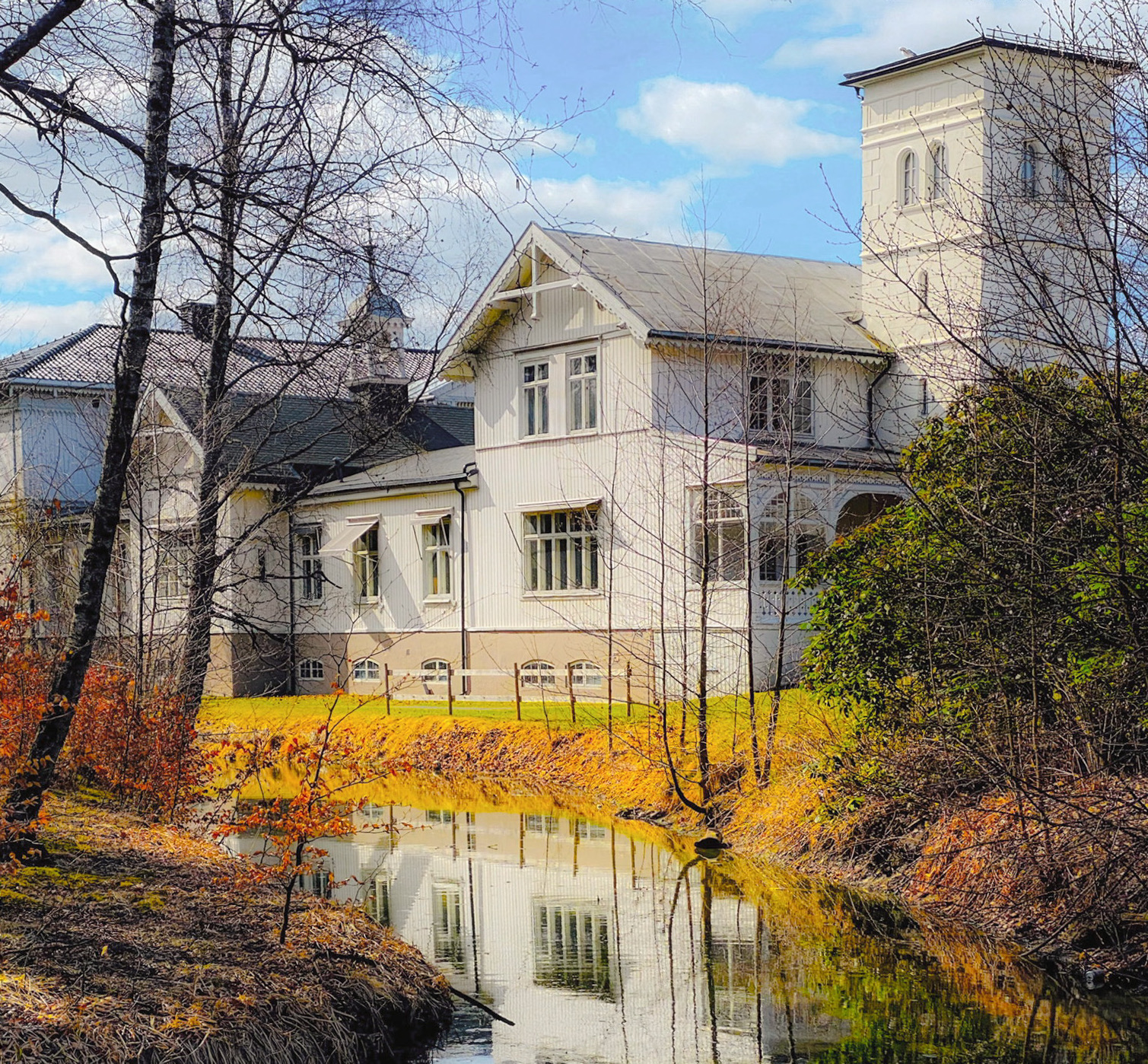 The Drammen Museum for Art and Cultural History, County Museum and Gallery for the region of Buskerud is a foundation created in 1996. The Foundation is made up of the former Drammen Museum, founded in 1908, the Drammen Art Society, founded in 1867 and the Foundation Gulskogen Farm, established in 1959. In addition, the Thaulow collection of art and curiosities from Modum Bad, the Austad farm and the Open-Air Museum have also entered the foundation.
Read more 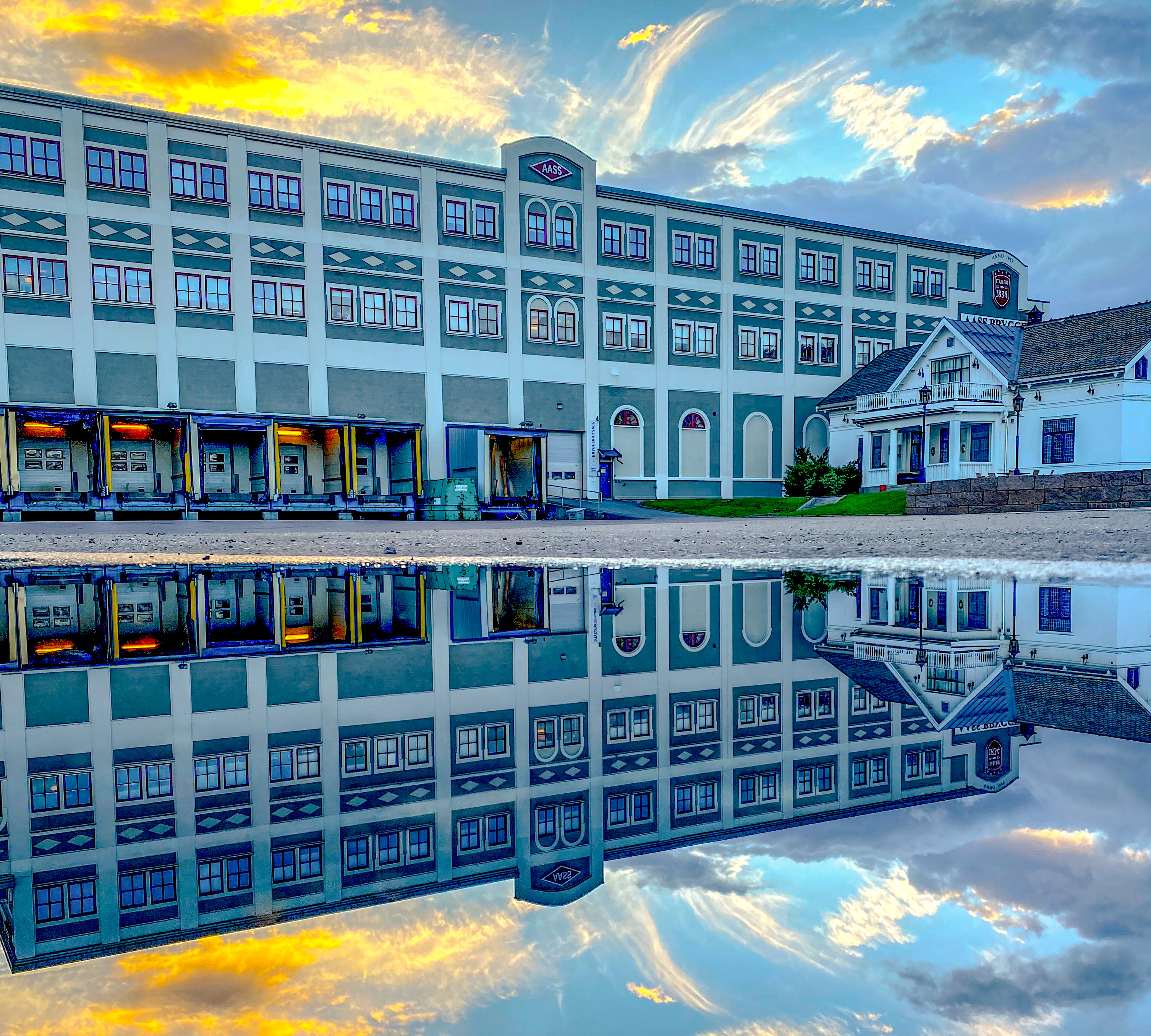 Aass Brewery is the oldest surviving brewery in Norway, and has won acclaim for both its beer and its well-conserved building. Founded in 1834, the brewery's primary products are soft drinks, beer and aquavit.
Read more 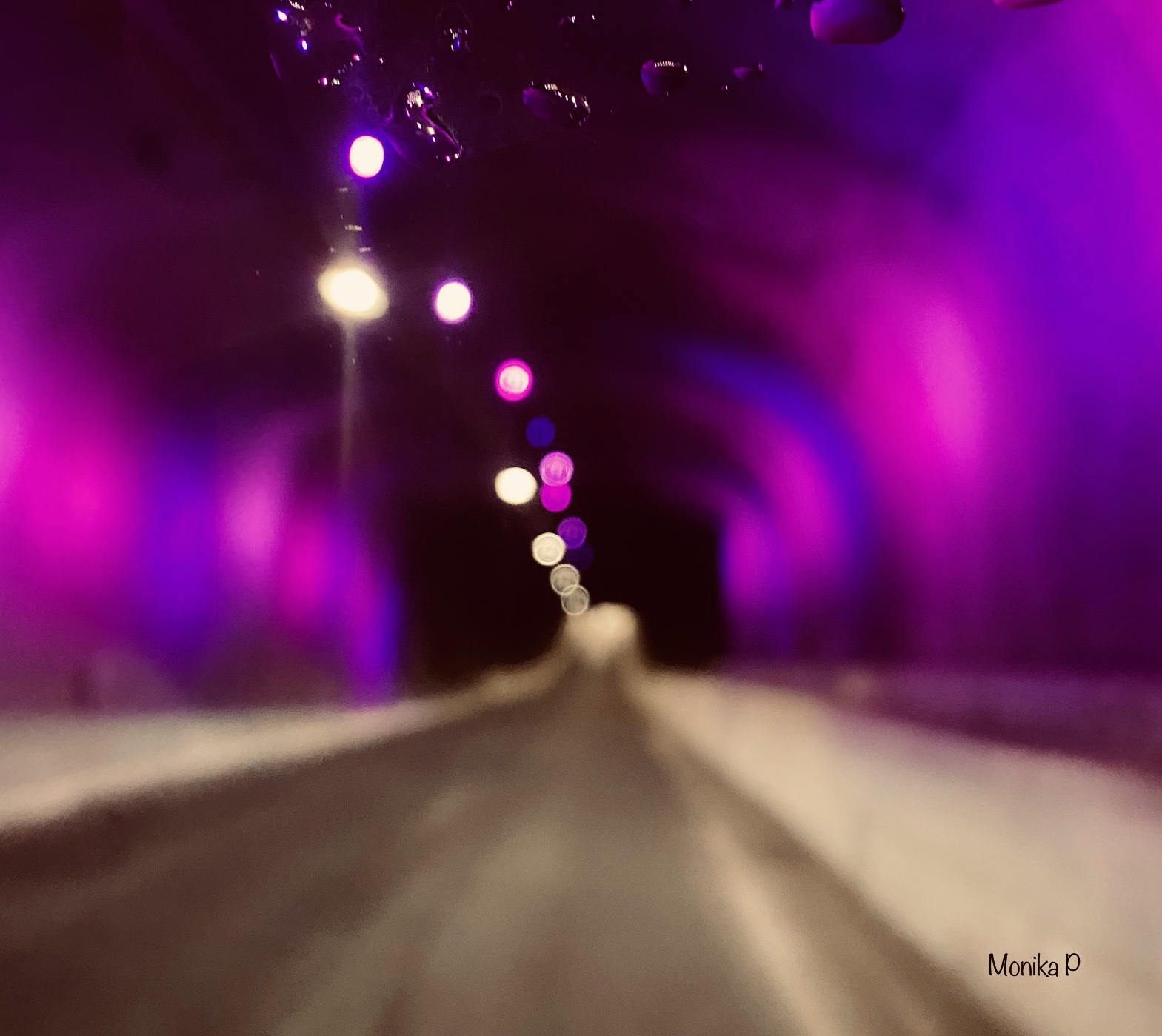 The Drammen Spiral is a road tunnel that allows access to the Skansen Ridge, 180 m (591 ft) above the town. It opened in 1961 on the site of a former quarry.
Read more 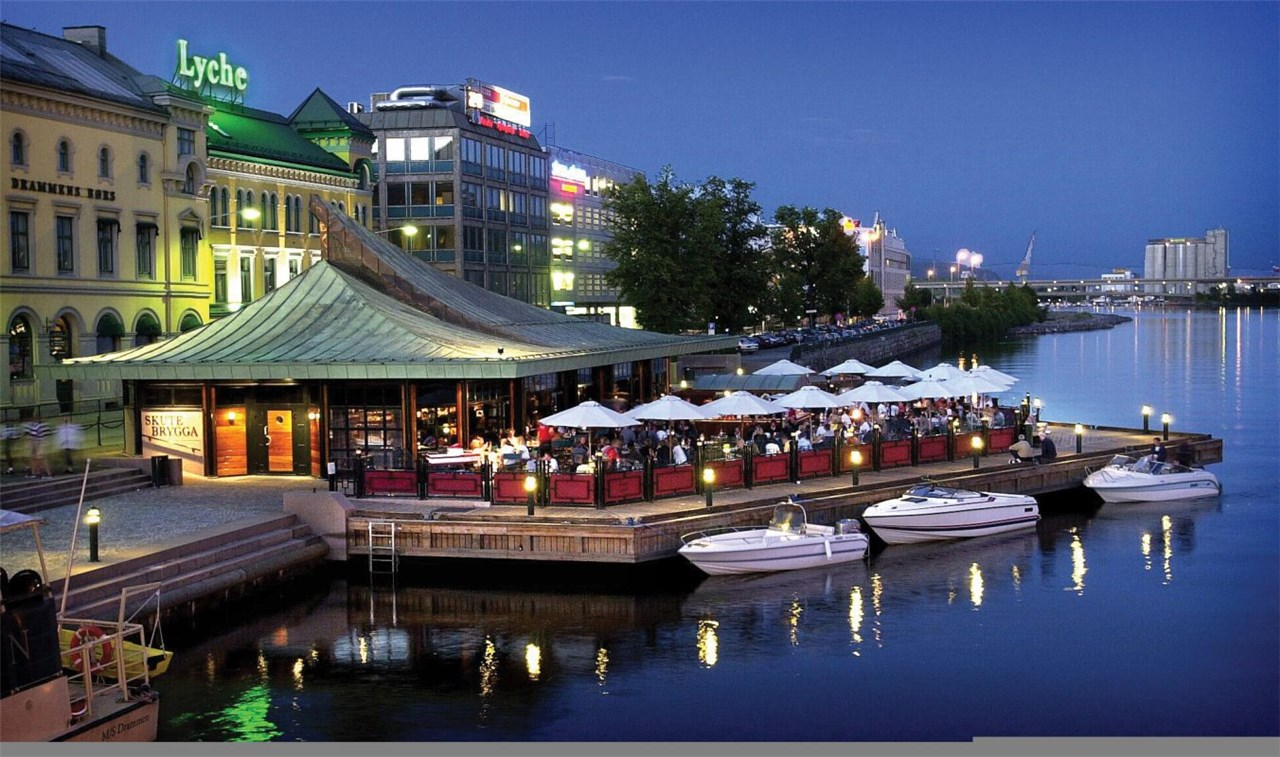 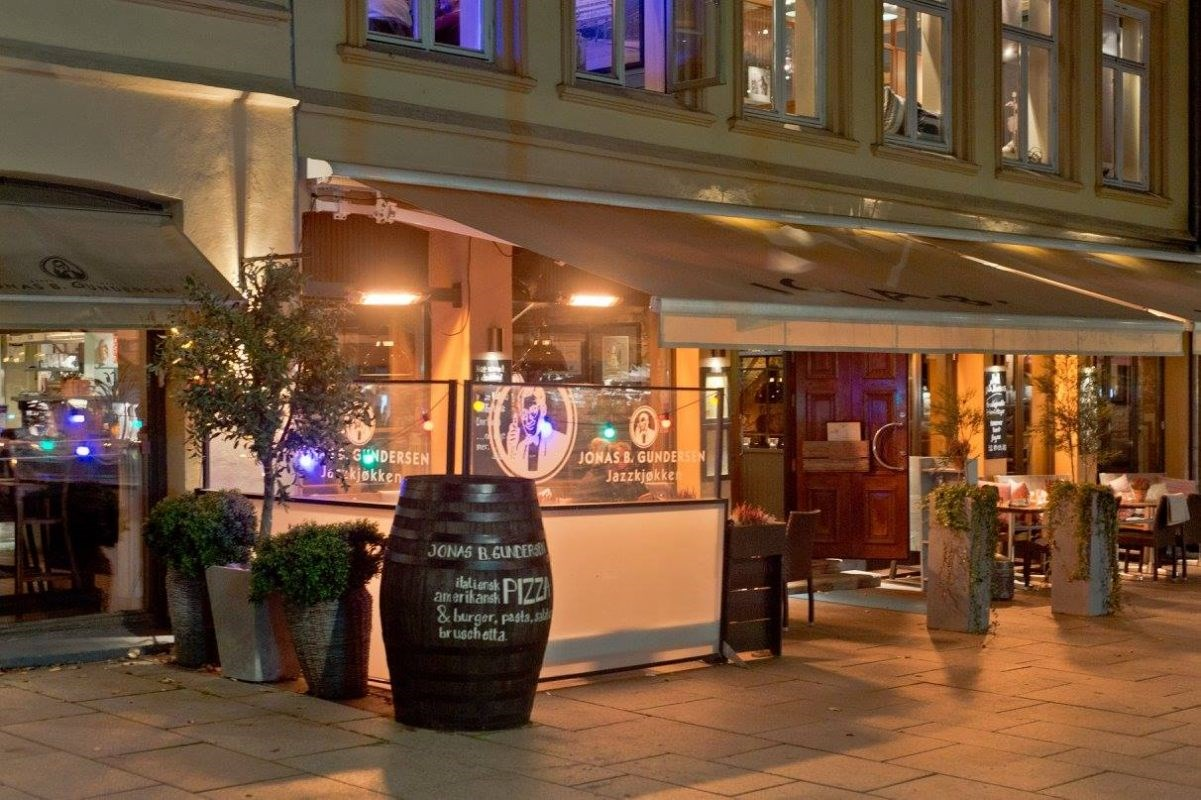 On the Bragernes square, with a view of Torgscenen and everything that takes place on Norway's largest square, you will find an oasis where it is easy to sit for a while.
Read more 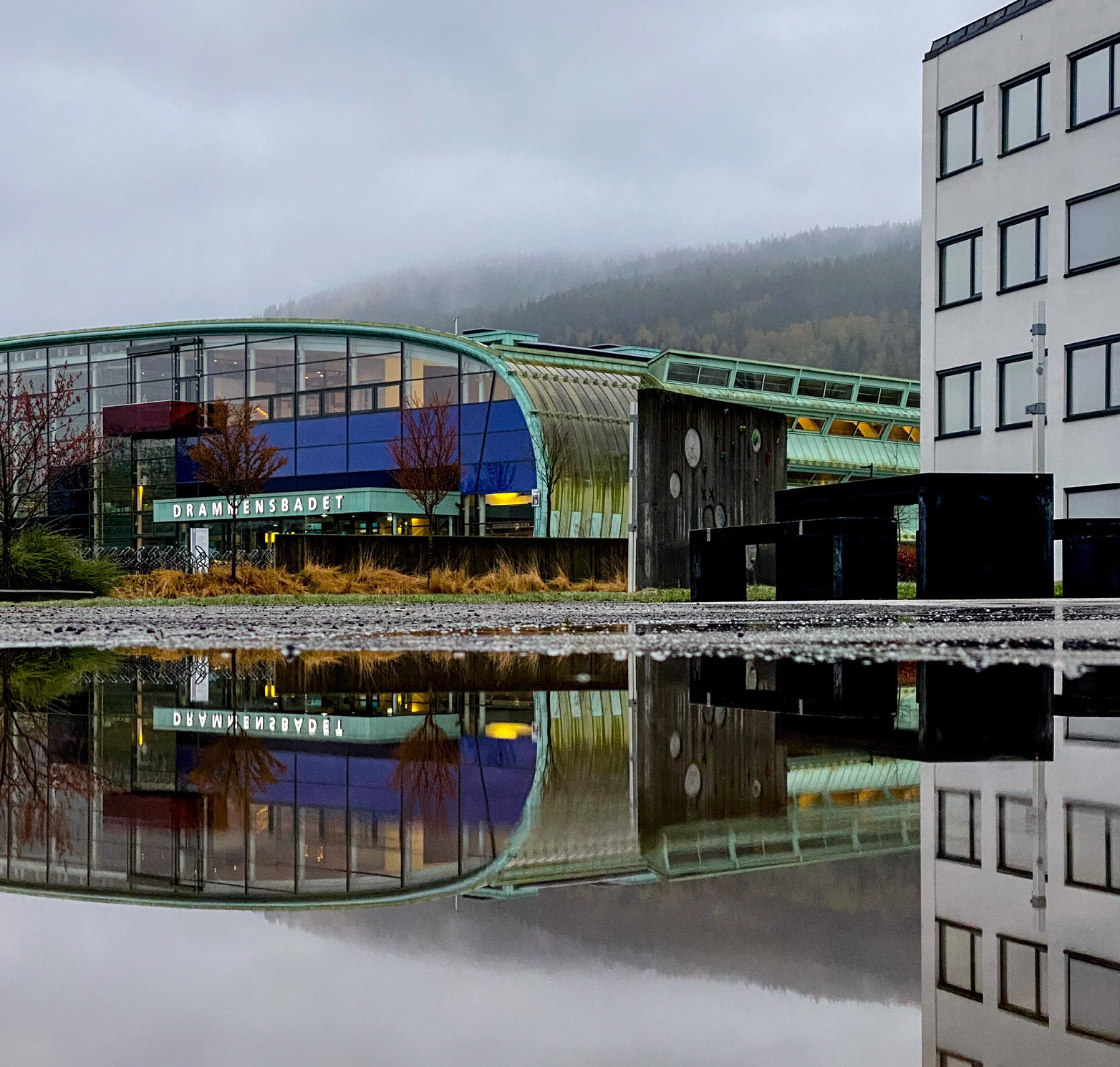 Drammensbadet is a public swimming and training facility located in Marienlyst, Drammen. It was one of the largest in Norway when it opened 1 September 2008. They have five indoor and four outdoor pools.
Read more 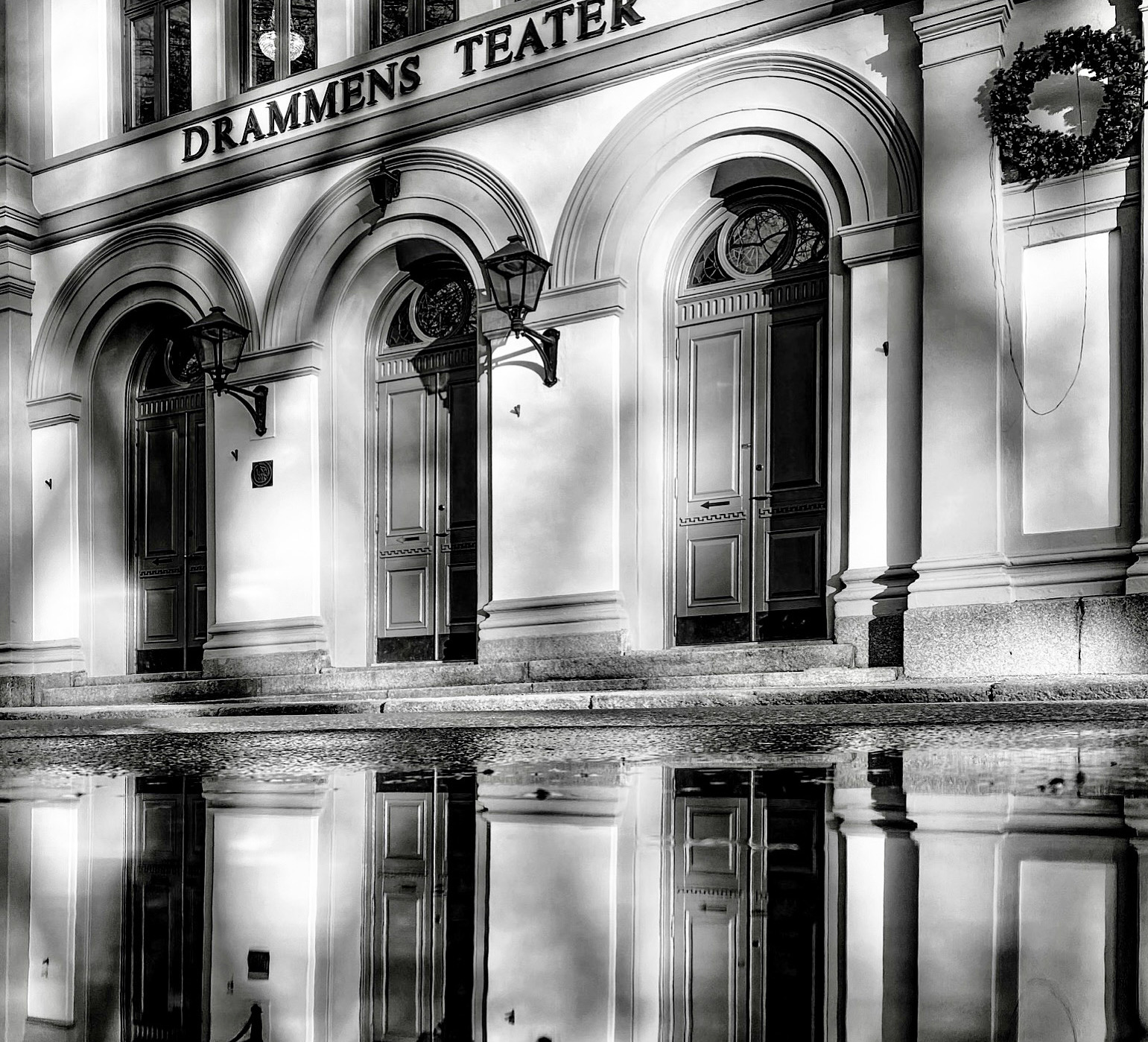 Drammen Theater in Bragernes was built in 1869 and was designed by architect Emil Victor Langlet. The theater was the first modern theater in the country. It was designed in a complex Renaissance style with symmetrical facades and round arched windows. After Drammen Theater suffered total destruction by fire in December 1993, a new theater was rebuilt on the model of the original house. It was finished during February 1997.
Read more
Contact us
Back
By using this website you agree to our privacy policy and use of cookies
This website is designed by AMC Mediaproduction and developed by Norgesdesign. Powered by Docly.net